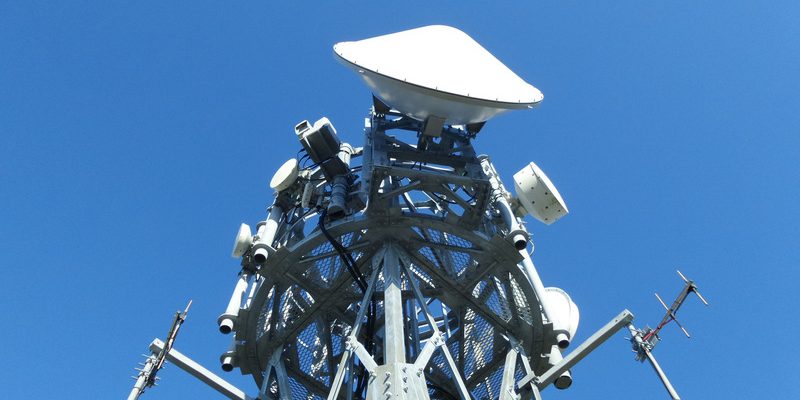 January 10:  TV stations that are being repacked must submit an FCC Form 2100, Schedule 387 transition progress report.  Quarterly reports are due the 10th of the month following the end of each calendar quarter, and additional reports are due closer to the station’s phase completion date and after completing the transition.

January 10: All full power AM, FM, Class A TV and full power TV stations must place their quarterly issues/programs lists in their station public inspection files.  The issues/programs list should include details of important issues affecting a station’s community, and the station’s programming aired during October, November, and December that addressed those issues.  The list should include the time, date, duration and title of each program, along with a brief description of each program and how that program relates to the relevant community issue.  At a minimum, it is recommended that at least 6 to 10 issues be identified on the list, as well as a number of programs responsive to each issue.  It is advisable to include PSAs and other community-oriented programming in the quarterly list, although PSAs alone are not sufficient evidence of community-oriented programming.  Stations must upload their quarterly issues/programs list to their online public file by January 10.

January 10: TV stations must file their quarterly FCC Form 398 children’s programming reports electronically with the FCC, using the FCC’s Licensing and Management System (LMS).  A copy of the form, once filed, should be automatically uploaded by the FCC to the station’s online public inspection file, although station personnel should confirm this step was completed by the FCC, as stations retain ultimate responsibility for the contents of their online public files.  TV stations must also complete a certification of compliance with the FCC’s commercial limits during children’s programming aired in the Fourth Quarter, and that certification must be manually uploaded to the station’s online public file.  TV stations are reminded to periodically publicize the existence and location of the station’s Form 398 reports, in the form of periodic on-air announcements and website information.

January 18: All EAS participants must implement the new “BLU” event code into their Emergency Alert System (EAS) equipment in order to facilitate the delivery of “Blue Alerts.”  The new BLU event code will be available for state and local officials to notify the public of threats to law enforcement, similar to current Amber Alerts for missing children.