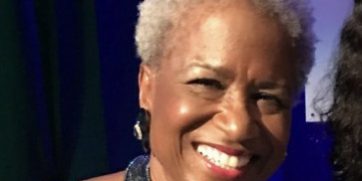 Monica Pearson, the host of a weekly self-titled radio show on KISS 104.1 FM, will be the emcee of the Georgia Association of Broadcasters 2018 Hall of Fame Luncheon. The luncheon is a part of our annual awards ceremony at the Grady College of Journalism and Mass Communication.

After 37 years as a news anchor for WSB-TV, Monica Pearson retired in 2012.

In 1975 she became Atlanta’s first woman and first minority to anchor the daily 6 p.m. news.

Monica is also a member of the Georgia Association of Broadcasters Hall of Fame.

To register for the Hall of Fame luncheon and Di Gamma Kappa dinner, click here.