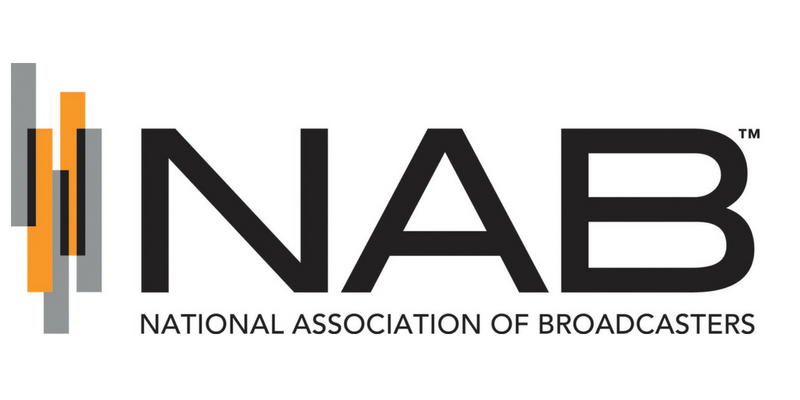 NAB Liaison to the Georgia Association of Broadcasters Board of Directors, Randy Gravley has been re-elected Chair of the NAB Radio Board. Gravley is also the President/CEO of Tri State Communications. Gravley says, “I’m very humbled to have been unanimously re-elected as the Chairman of the NAB Radio Board for a second term.  I look forward to continuing to work on the behalf of the entire radio industry.”

Georgia Association of Broadcasters President, Bob Houghton says, “We are thrilled to have Randy serving another year on the NAB Radio Board and representing the state of Georgia in broadcasting. We appreciate the investment of his time to the GAB and the NAB.”

Also re-elected is Beasley Media Group’s CEO, Caroline Beasley. Beasley has been unanimously re-elected to another term as NAB Joint Board. She was the Keynote Speaker at the 2018 Winter Institute Banquet with DiGamma Kappa where she was awarded the DGK Achievement Award in Broadcasting and Cable “For Exceptional Service.” Beasley Media Group owns seven radio stations in Augusta, Georgia. Beasley Media Group also partners with the GAB for the annual Radio Talent Institute.

“We appreciate how our partnership with Beasley has grown and the great contributions Caroline makes to our industry, ” says Houghton.

Cox Media Group President, Kim Guthrie was also re-elected to serve as the NAB Radio Board’s Major Group Representative. Based in Atlanta, Guthrie oversees all all content, sales and operations for 14 broadcast television stations, more than 60 radio stations, two daily newspapers and more than 100 digital sites and services. WSB-TV and Cox Media Group’s radio stations are all longstanding members of the GAB.

Houghton is also pleased to see Guthrie serving another term. He commented, “Glad to see one of the busiest ladies in broadcasting making a signifiant contribution of her scarce time.”