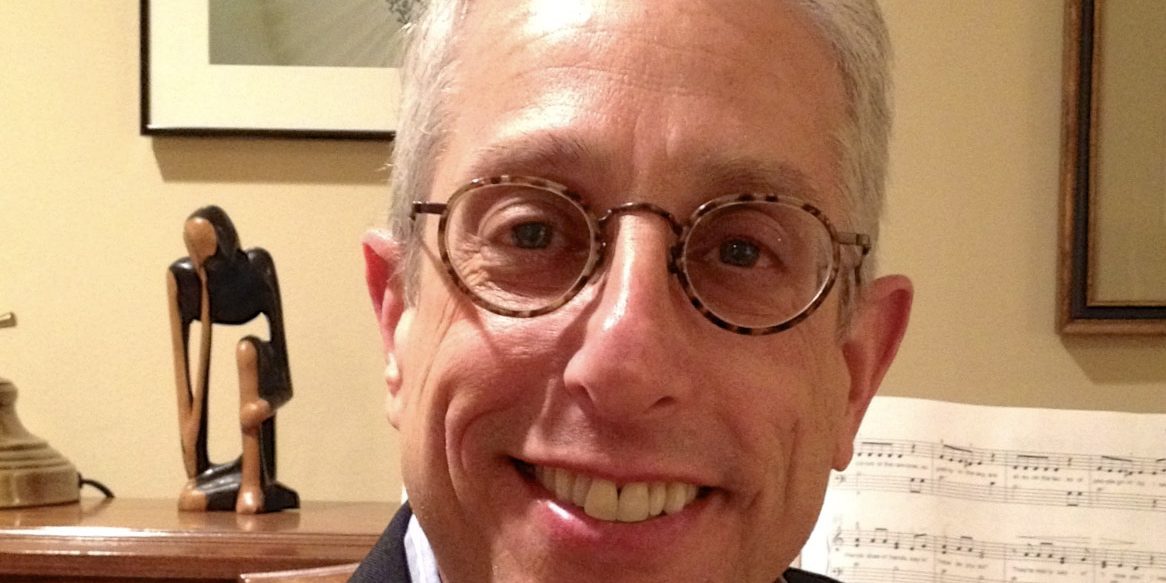 An opportunity to get updated on legal issues facing broadcasters in 2018 will kick off the Winter Institute at the Grady College of Journalism and Mass Communication when four experts gather on the panel at “Breakfast with counsel.”

With four state-wide offices not returning incumbents in 2018 along with hotly contested primaries anticipated, strong political advertising and rules will be in focus for broadcasters.

The Winter Institute will be held on Thursday, Jan. 25, 2018 at the Richard Russell Collection and Records Building, 300 S. Hull St., Athens, Ga.

This year, in addition to Derek Bauer of BakerHostetler, David O’Connor of Wilkinson, Barker, Knauer and Jeremy Collins of Holland & Knight, Gary Schonman of the Federal Communication Commission will join the panel. Schonman will also provide an extended session primarily for broadcasters after the morning breakfast.

Schonman currently serves as a special counsel with the FCC’s Media Bureau, where he specializes in political programming regulation.  Prior to joining the political programming staff three years ago, Schonman served as a senior litigator with the FCC for 27 years.  In that capacity, he represented the Enforcement, Wireless Telecommunications, and Mass Media Bureaus in numerous license revocation, renewal, comparative, and cable carriage discrimination hearing proceedings before FCC administrative law judges.

Schonman is also a former broadcast journalist.  Prior to and after law school, he worked with ABC News, Satellite News Channel, and several commercial radio stations as a news anchor, reporter, producer, and writer.

To register for the Hall of Fame luncheon and the Di Gamma Kappa dinner featuring Caroline Beasley, click here.