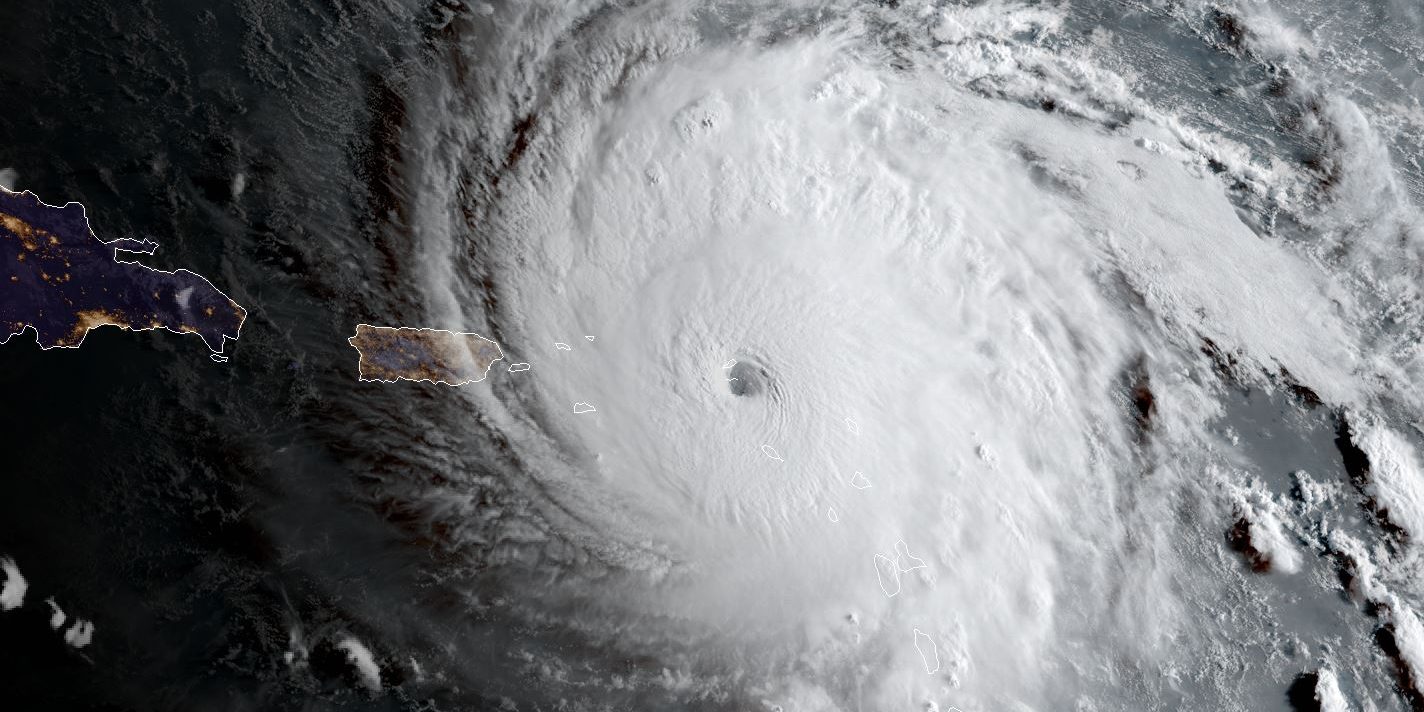 For the first time in several years the Atlantic hurricane season tested broadcasters’ abilities to respond to natural disasters. Now the Federal Communications Commissions is taking stock of how it responded to the 2017 season, during which four storms made landfall in the U.S. and its territories.

The Public Safety and Homeland Security Bureau has opened a formal comment period (PS Docket No. 17-344) seeking feedback on how the agency handled the impact of Hurricanes Harvey, Irma, Maria and Nate, which knocked out radio and TV stations and damaged telecommunications networks in seven states and two territories. The Bureau says the comment period is designed to “better understand how well such access was provided during these hurricanes in order to assess what lessons may be learned for the future.” The deadline for filing comments will be Jan. 22. Reply comments will then be due by Feb. 21.

During the 2017 hurricane season, the FCC granted over 200 requests for special temporary authority (STAs)—including many to radio stations whose facilities were damaged by the storms. In regions impacted by the storms the Bureau says it also conducted “numerous” radiofrequency scans to verify the status of radio and TV stations to provide emergency alerting and other important information to the public. Now it wants to hear from broadcasters, state and local officials, emergency management teams, and the public at large on what worked and which areas need to be improved. “Our aim is to build on successful approaches and develop options to address shortfalls as we prepare for future disasters,” the Bureau said in a public notice. The feedback will be used to help the FCC decide where to focus the workshops it plans to hold next year, digging deeper into hurricane response issues.

Among the areas where the FCC is looking for specific input are what actions the agency could have taken to be more helpful, whether its response to STA requests was effective, how accurate its automated scans to determine operational status were, and whether there are industry best practices that operators in high-risk areas could implement to help prevent similar outages in the future. The Bureau is also looking for feedback on to what degree local government agencies issued Emergency Alert System messages—especially through new wireless networks. And the FCC wants to know how many alerts were sent in languages in other than English. The answer to that question may help steer the Commission in its unrelated review of whether broadcasters should be required to produce or distribute EAS messages in multiple languages.

“While the season is behind us, recovery efforts—particularly in Puerto Rico and the U.S. Virgin Islands—are ongoing,” Bureau chief Lisa Fowlkes said in a blog post. “As the Commission works to support communications service restoration in areas hard-hit by the storms, we are also assessing what lessons may be learned from this experience and applied to future emergencies.”

The impact of Hurricane Maria may have faded from the headlines, but many broadcasters in Puerto Rico and the U.S. Virgin Islands are still slowly getting back on their feet. The FCC reports just under half (48%) of the radio stations in Puerto Rico are off the air, including 56 FMs and 32 AMs. That number includes those confirmed dark and several dozen stations for which there’s still been no formal notice provided to the agency.

In the U.S. Virgin Islands things aren’t much better. The FCC says two FMs are up and running while 21 are out of service. On the AM dial it’s not much better with just two of the five AMs operational on St. Croix, St. Thomas and St. John.