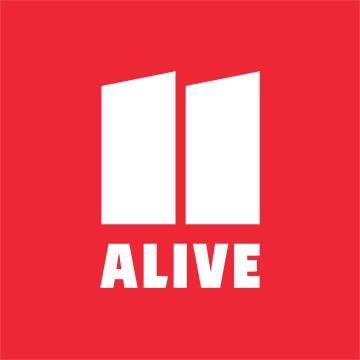 WXIA-TV, virtual channel 11 (VHF digital channel 10), is an NBC-affiliated television station licensed to Atlanta, Georgia, United States. The station is owned by Tegna Inc., as part of a duopoly with MyNetworkTV affiliate WATL, channel 36 (which rebroadcasts WXIA-TV's signal on UHF channel 25.6 using virtual channel 11.11 via PSIP[citation needed]). The two stations share studios at One Monroe Place on the north end of midtown Atlanta; WXIA-TV's transmitter is located in the city's east section, near Kirkwood.

On cable, the station is available on channel 6 on both Comcast Xfinity and Charter Spectrum. WXIA-TV is popularly known within the Atlanta metropolitan area by its longtime on-air brand, 11 Alive, which the station has used since 1976.