You are here:
« Back to the Member Directory index 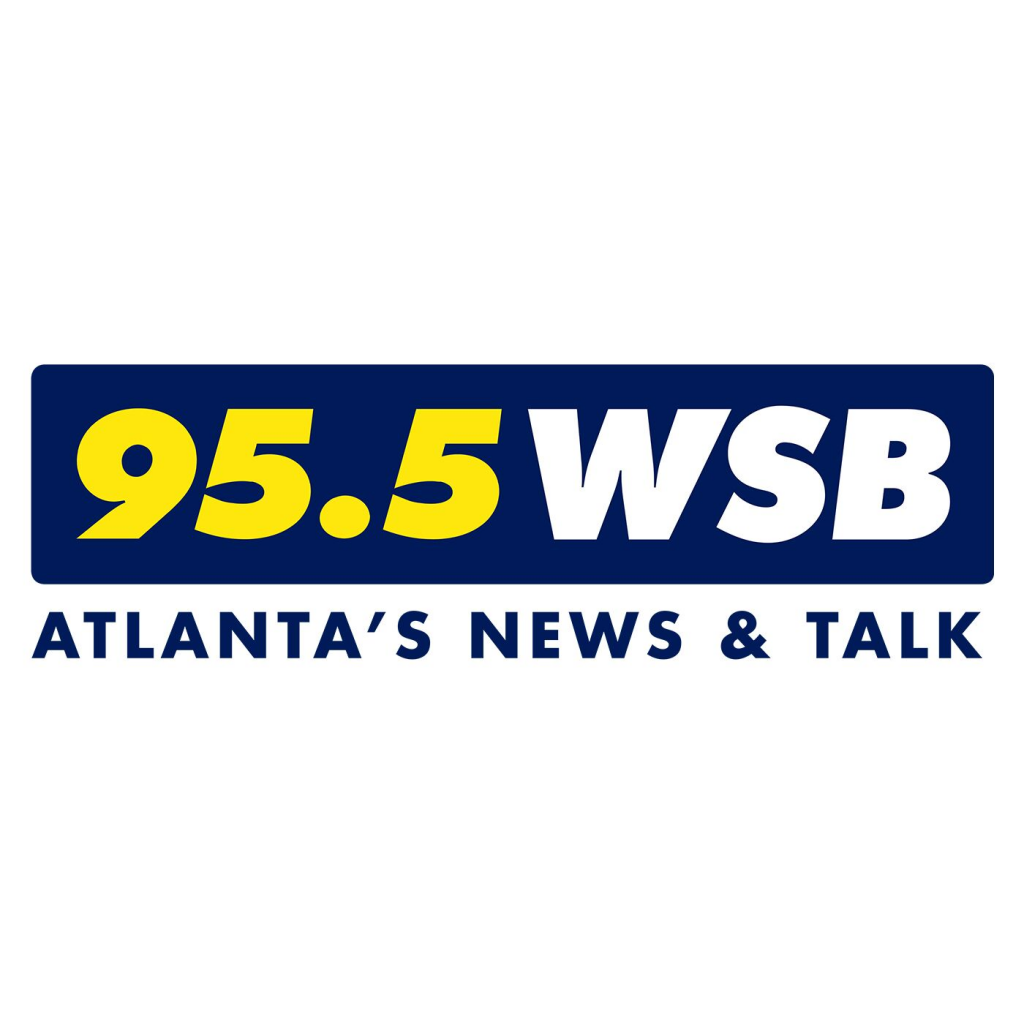 WSBB-FM (95.5 MHz) is a commercial FM radio station licensed to Doraville, Georgia, and serving Metro Atlanta. It is owned by the Cox Media Group. WSBB-FM is simulcast with WSB, both airing a news/talk radio format. On the air, the stations are referred to as "95.5 WSB," only occasionally mentioning the FM station's call letters or the AM station's dial position.

The studios and offices are on Peachtree Street NE in Atlanta, in the WSB-TV and Radio Group Building. The transmitter is on the WSB-FM 98.5 broadcast tower in Edgewood, just east of Downtown Atlanta. WSBB-FM broadcasts in the HD Radio hybrid format, the HD2 subchannel carries a CHR format.