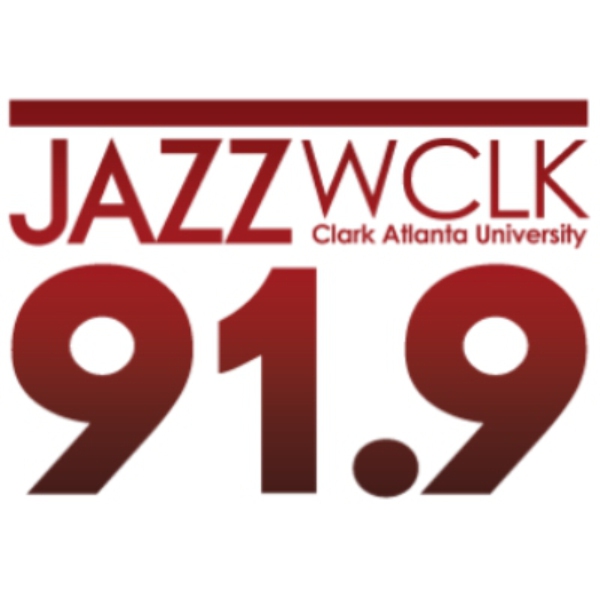 WCLK (91.9 MHz) is a non-commercial FM radio station licensed to Atlanta, Georgia, and serving the core area of Metro Atlanta. It is owned and operated as a public radio station by Clark Atlanta University. WCLK's schedule is mostly jazz programming.

The studios and offices are located on campus at the Robert W. Woodruff Library. The transmitter is off Shepherds Lane NE in the North Druid Hills section of Atlanta, amid the towers for other Atlanta-area FM stations. WCLK broadcasts in the HD Radio hybrid format, with its HD2 subchannel airing a more traditional jazz format, known as "Mainstream Jazz."