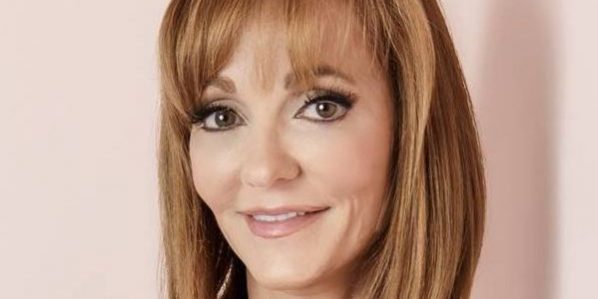 ATLANTA, GA–
Caroline Beasley, the chief executive officer of Beasley Broadcast Group, will be the keynote speaker at the DiGamma Kappa scholarship banquet on Jan. 25, 2018.
DiGamma Kappa is the official Broadcasting Society if the University of Georgia. Every year the society presents the DiGamma Kappa Distinguished Achievement Award in Broadcasting and Cable “For Exceptional Service.” Some former recipients of this award are:
1975- Barbara Walters
1985- R.E. “Ted” Turner
1994- Bob Costas
2015- Amy Robach

The WSB Radio and the Innovator awards will be presented during dinner. Caroline Beasley will also announce her sponsorship of the Radio Talent Institute.

The banquet follows a day of education and networking at the University of Georgia campus between students and professionals in the broadcasting industry. During a special lunch presentation, the Georgia Association of Broadcasters’ Hall of Fame award will be presented.

Beasley was appointed CEO of Beasley Broadcast Group, Inc., Jan. 1, 2017, after previously serving as interim CEO from March-December 2016. Prior to that, she was executive vice president, chief financial officer, treasurer and secretary beginning in 1994. She has served as a director of Beasley Broadcast Group, Inc. since she joined the company in 1983. Over her tenure Beasley was employed in various positions, including business manager, assistant controller and corporate controller.

Beasley received the 2016 “Distinguished Service Award” from the North Carolina Association of Broadcasters and was the 2012 recipient of the “Frances Preston Trailblazer Award” from the Mentoring and Inspiring Women in Radio Group (MIW), a national organization dedicated to promoting the advancement of women to senior positions in the radio industry.

She is a member of the Board of Visitors at her alma mater, the University of North Carolina, where she earned a Bachelor of Science degree.