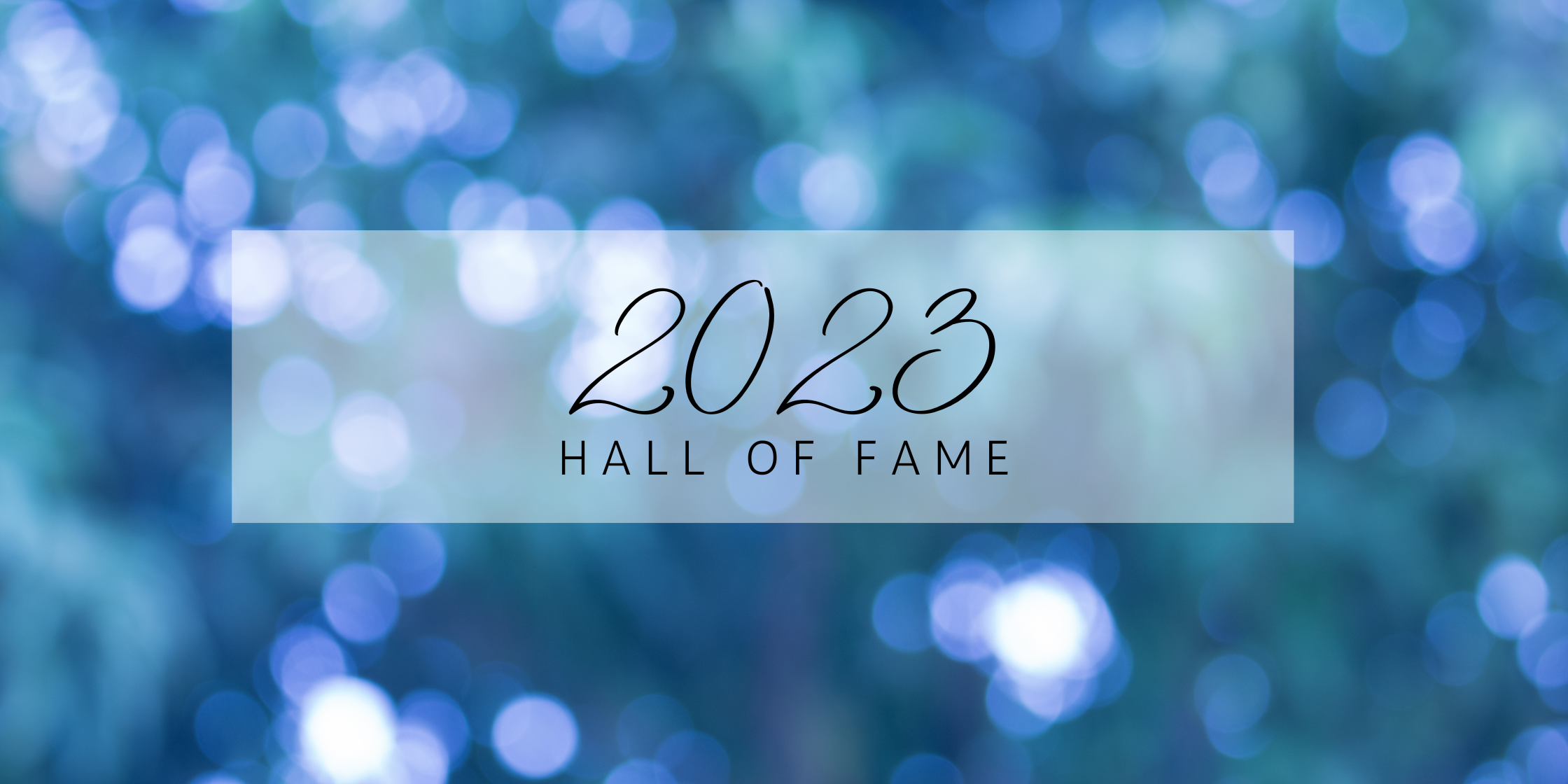 Atlanta, GA – December 15, 2022: The Georgia Association of Broadcasters, which represents the interest of over 500 radio and television stations across the state, is proud to announce the selection of the 2023 Hall of Fame Inductees. The Hall of Fame Banquet be held on March 15th at the Emory Conference Center Hotel. Register for this event here.

Congratulations to the following broadcasters on their induction to the GAB Hall of Fame: If you’re a fan of college football, there’s a good chance you’ve heard of our first Hall of Fame inductee, Al Ciraldo. For over 30 years Al was a broadcast presence at Georgia Tech calling play-by-play for the Yellow Jackets football and basketball teams. During his career he called 416 football games and 1,030 basketball games for the Rambling Wreck. Tina Tyus-Shaw has called Savannah and WSAV-TV her home since 1992. She was born in Griffin, Georgia and wanted to be a Television Broadcaster at an early age. Tina graduated from Tennessee State University with a B.S. in Speech, Communication and Theater.

After graduating from college she worked for television and radio stations in Macon, the Outer Banks of North Carolina, Columbus, and Georgia.

In April 1992, Tina was offered the opportunity to work at WSAV as a Reporter /Weekend Anchor. She joined the Weekday Anchor Team in September 1995, covering education and breaking news from the field ignited my passion for serving our community.

She has had the opportunity to cover and be a part of some memorable stories. In 1996, she was chosen as a Savannah torchbearer for the 1996 Olympic Torch Run across Georgia, continuing her family Olympic tradition started by her Aunt, Wyomia Tyus, a two-time 100-meter gold medalist in 1964 and 1968.

Tina is devoted to helping people better their lives. She is most proud of the WSAV-TV Buddy Check 3 Breast Cancer Awareness Program.

She married to a wonderful man, James and they share four beautiful children.

Tina works with an incredible group of people at WSAV, and she’s glad she made the choice to work in this charming city. Tom Barclay is GPB’s Radio Operations Manager. He is responsible for making sure all scheduled programs are on hand and available to air along with scheduling on-air announcements. He also is an on-air host at various times throughout the week and does on-air fundraising and voice work for GPB TV.

Tom knew he wanted to get into broadcasting at an early age and spent over 30 years in commercial radio starting in his hometown of Aiken, South Carolina. He also worked in Augusta and Rome, Georgia, as an on-air host, sports broadcaster, news reporter, and in many behind-the-scenes roles. Tom came to GPB in 2006 after the organization purchased the station where he was working to make it part of their state radio network. In 2023, Tom will mark 17 years with GPB and 50 years in broadcasting. Calling his arrival at GPB “baptism by fire,” because he was taking over for someone who went out on disability and basically had to learn everything on his own,

Tom has become an integral part of the organization. As a trusted and versatile colleague and keeper of wisdom in his role as operations manager for GPB’s 19-station radio network, Tom is someone who works for the good of all. Tom enjoys foreign travel, video photography and collecting high-tech gadgets Scott Slade is host of Atlanta’s Morning News, consistently one of the top-rated radio programs in metro Atlanta for over twenty years, and among the top-rated news-talk programs in the USA. The show airs weekdays, 4:30-9:00 AM, on 95.5 WSB, Atlanta’s News & Talk. Scott is a rare two-time winner of the National Association of Broadcasters Marconi Award as Best Radio Personality in America in both major and large markets.

Atlanta’s Morning News with Scott Slade has won numerous awards since its inception in 1991, including the national Edward R. Murrow Award as Best Radio Newscast in the nation. Scott initiated the WSB Radio Care-a-Thon for the AFLAC Cancer Center at Children’s Healthcare of Atlanta in 2000, raising millions of dollars to fight children’s cancer and blood disorders. Scott has been with WSB Radio since 1984 as a producer, show host, and helicopter traffic reporter. His career includes all facets of media since 1970.

He was won numerous news, programming and advertising awards since his broadcasting career began at the age of 15. In fact, his first award was an Associated Press award in 1971 for “News Interpretation” for a weekly program where he and other teenage journalists interviewed news makers on a local radio station. He is an Atlanta native. He is a graduate of Georgia State University, a commercial airplane and helicopter pilot, and enjoys hiking, playing jazz saxophone, and horseback riding among his hobbies. Rick Caffey is currently the SVP & Market Manager at Audacy, Inc Atlanta.  For over 26 years Rick has been an active member of the community and has supported numerous efforts to educate and inform his listeners. Rick has led the efforts of the GAB for many years, both as a former board member and as a cornerstone participant in the Radio Talent Institutes. He is an influential and important member of our broadcast community. Throughout the years he has kept his brands strong and vital and he continues to succeed and thrive in an ever changing market place.

His personal style and professionalism have set the example for the market, and he continues to earn the praise and support of his staff, his advertisers, and from community leaders

The 2023 Hall of Fame Banquet will be held on March 15th at the Emory Conference Center Hotel. Register HERE.