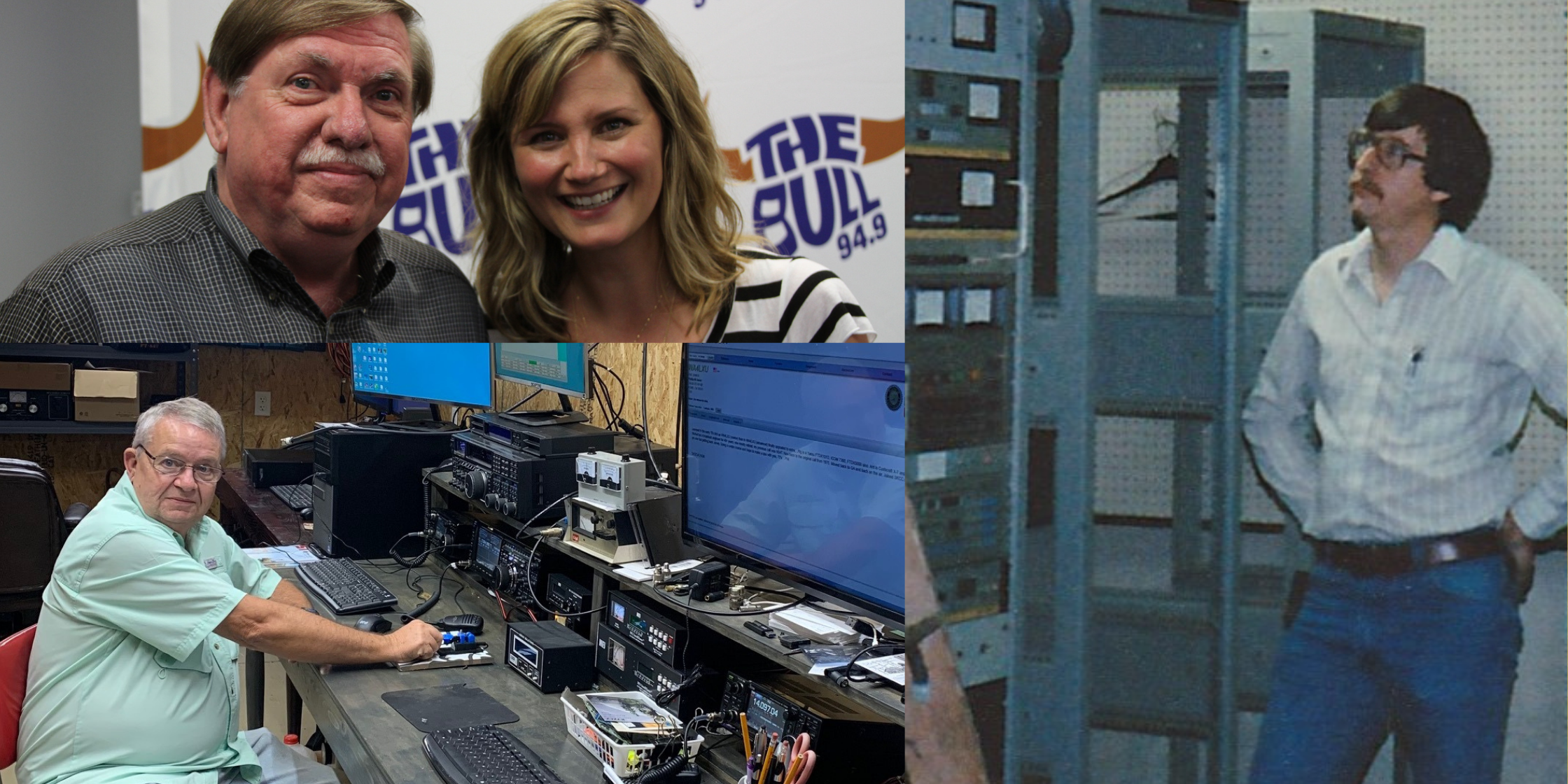 The Georgia Association of Broadcasters is pleased to announce the recipients of the 2020 Angelo Ditty – Frank McLemore Engineering Award. This award recognizes exceptional broadcast engineers who have had a lasting impact on the radio and television stations in the state of Georgia. Beyond their own stations that they have kept on the air, they must also demonstrate professionalism among their colleagues and a willingness to help and support other engineers in the support of the industry. The recipients are Phil Baker, Jim Gantner, and Charlie Harrell. 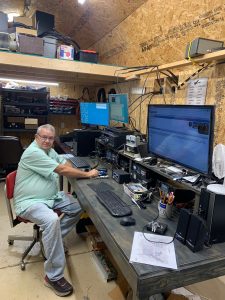 Phil graduated from Coosa High School in 1969 and came into radio as an announcer for WGCA in Calhoun, Georgia, the same year. Shortly after, Phil landed a job as a radio announcer for WGCA right in his hometown. After he graduated from Coosa Valley Tech, be became an independent contractor. in 2000, Phil expanded his business and established baker broadcast services. Phil is now semi-retired but he still keeps some local clients so that he can keep up his skills and stay busy. 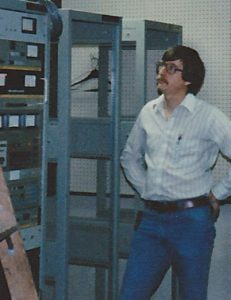 Jim moved to Atlanta in 1975 where he started his career as a Chief Engineer of WLTA-FM. in 1979, Jim left WLTA to become the Chief Engineer of WSB-FM. Then in March of 1980, Jim made the move to Chief Engineer of WPCH, where he has been for 40 years throughout countless changes in ownership, call letters, and formats. Jim also is currently a Regional Engineer with iHeart Media in Atlanta where he works with stations all across the south. 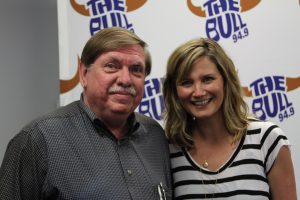 Charlie is currently an engineer for iHeart Media in Atlanta, a position he’s held for nearly a quarter-century. Charlie began his career announcing at a station in his hometown of Columbus, Georgia at just 17 years old. He quickly found himself intrigued by the more technical side of things. Jim is a master electrician as well, displaying knowledge that improves projects that otherwise would rely on third-party sources. If you’re building a studio, repairing a transmitter, or building a new site, charlie is someone you would want on your side.