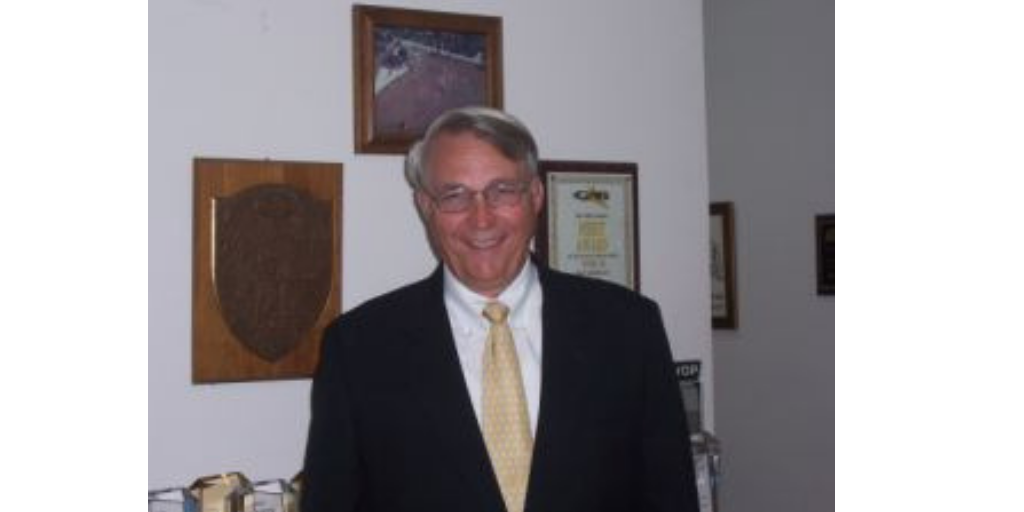 Zack Fowler has been in love with broadcasting since 1958 as a high school DJ at Radio Station WSNT in Sandersville and later in Athens where he worked his way through J-School at the University of Georgia at WGAU Radio.

While a college freshman, he married Anne, his high school sweetheart, and they began a journey that would take them and their family around the world with the U.S. Army.  Zack was drafted in May, 1966, five months after being named News Director at WGAU. After infantry basic training, he was selected for Officer Candidate School and was commissioned a Second Lieutenant in the U.S. Army Signal Corps and was sent to the 3rd Armored Division in Germany.  Two years later he served with the 37th Signal Battalion in Vietnam providing “commo” to the 101st Airborne Division and other U.S. Forces near the DMZ.

After Vietnam he attended the Signal Officers Advanced Course at Fort Monmouth, New Jersey and was selected by the Army to pursue graduate studies back in Athens at UGA.  Subsequently he was assigned to the Public Affairs Office at Fort Gordon and established the Army’s second U.S.-based radio station. Next the Fowler family (boys Jeff and Josh were born in 1967 and 1971 respectively) was off to the U.S. Army Command and General Staff College at Fort Leavenworth, Kansas and a return to Germany where Zack capped a four-year tour as Officer-in-Charge of AFN AM-FM-TV in Berlin.  Later he was a Media Relations Coordinator for the Army at the Pentagon, commanded the American Forces Korea Network in Seoul, Korea; served as Director, Army Broadcasting Service in Washington; and completed 27 years of service with a three-year tour commanding the American Forces Network-Europe in Frankfurt, Germany.

Colonel Fowler retired in 1993 and returned to his hometown of Vidalia, Georgia as General Manager of Vidalia Communications Corporation where he employed the community service principles learned by the example of his first mentor, H. Randolph Holder, at WGAU in Athens.

Community service by the three-station cluster in Vidalia has led it to sixty-five awards for broadcast excellence from the Georgia Association of Broadcasters since 1994 including multiple “Station of the Year” and “Community Service Awards.”