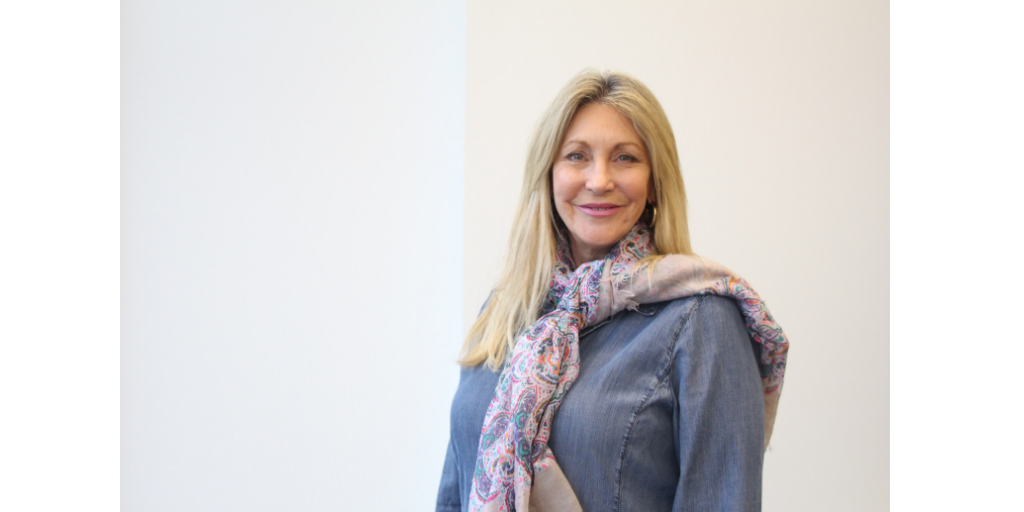 Dodie Cantrell-Bickely has over 30 years of experience in television news. Over the years she has held positions including anchor, investigative reporter, executive producer, news director and now lecturer.

Cantrell-Bickley graduated with a BAS in Organizational Leadership from Mercer University, a MAP in Public Administration from Georgia College and State University and a MFA in Narrative Journalism from Grady College at the University of Georgia.

She spent five years as a reporter and executive producer at WMAZ-TV in Macon. While there, Cantrell-Bickely helped launch the station’s most successful investigative and consumer franchise. She won numerous AP and Emmy Awards for Best Newscast, specialized and consumer reporting.

Cantrell-Bickely worked her way up to Vice President and News Director of WMAZ-TV and eventually President and General Manager. While there, she oversaw the launch of the first online news and entertainment program online. She helped realign the news department to strengthen the online and on-air news and information. This led to the overall success of the NBC and ABC TV stations, First Coast News.com as well as a 24 – hour weather station.

Currently, Cantrell-Bickley co-produces, Newsource, a half-hour newscast that is broadcast four times weekly when school is in session through the Grady School of Journalism and Mass Communication at the University of Georgia.