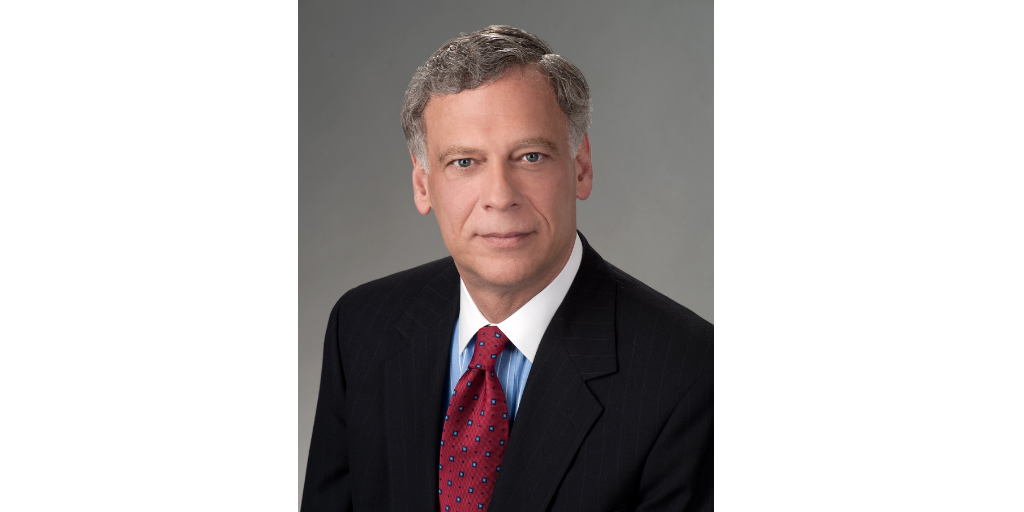 John Weatherford III is an Emmy and Telly award-winning producer with more than 50 years of experience in radio, television, audio and digital media.  John’s current work includes producing, writing and narrating documentaries and selected projects for domestic and international clients.

John was Senior Vice President and General Manager and then Chief Operating Officer for Public Broadcasting Atlanta (WABE-FM and WPBA-TV/30) from 2004 to 2015.

Prior to joining PBA, John founded and operated Weatherford Communications, Weatherford Television and a group of related companies for 15 years.  Educational programming produced by the Weatherford companies has been seen across the U.S., via satellite and PBS stations.

Before founding Weatherford Communications, John was a reporter, anchor, producer and executive producer for Atlanta CBS affiliate WAGA-TV for 15 years.  He was Executive Producer of the Local Programming Department at WAGA during the PM Magazine years.  While at WAGA, John became the first U.S. citizen in the BBC Study Visit program in London.

Prior to WAGA, he was a reporter and anchor for more than six years at WFBC-AM-FM-TV in Greenville, South Carolina.  John began his broadcasting career in Athens, Georgia at WGAU Radio.

John is a 2002 inductee of the National Academy of Television Arts and Sciences Silver Circle.  He served twice on the Board of Governors of the Atlanta Chapter of NATAS (National Academy of Television Arts & Sciences), where he also served as Vice President and Emmy Awards Chair.  After 10 years as Vice President of the Georgia Radio Reading Service (GaRRS) Board, John is in his second five-year term as President of the GaRRS Board.

John has served on the Georgia Association of Broadcasters Board of Directors, serving on the Executive Committee with stints as Secretary and Treasurer.  He also served on the boards and chair of seven other national and regional broadcast organizations.

John will be inducted into the Georgia Association of Broadcasters Hall of Fame on January 24th, 2019. Tickets for this event can be purchased here.