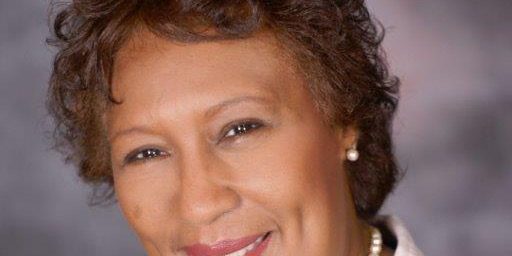 WJBF’s Mary Jones will be inducted into the Georgia Association of Broadcasters Hall of Fame on Jan. 25, 2018 after fashioning a nearly 50 year career in broadcasting.

Jones, the local program director for the Augusta TV station, has spent her entire career at the station. No matter what her role, she has been actively involved in serving her community whether it is speaking at events or helping to develop others.

Initially wanting to be a fashion designer, Jones was hired as secretary/administrative assistant to the program and news directors. She has also been assistant general manager of programming and promotion, children’s programming liaison and HR and EEO coordinator. 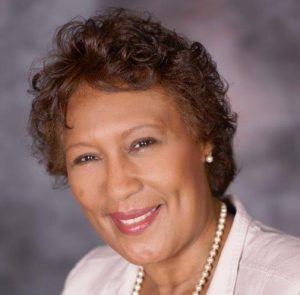 But it’s Mary’s personal connection to the station and the community that impressed all those who nominated her.

She has been very involved with the production of the program Parade of Quartets, believed to be the longest running locally produced television program in Georgia. The local gospel television show has been actively supported and advised by Jones. “Mary has been a stabilizing force through several changes in management and ownership,” said Rev. Karlton Howard in nominating Jones.

Jones is a frequent speaker at community events representing WJBF.  This has manifested by a full-court press of recommendations for Mary’s nomination from station management including GAB HOF Bill Stewart, The United Way of Augusta, The ABC Affiliate board and other community organizations. As Laverne Gold said in her nomination letter, Jones “has always been the ‘go to’ person for WJBF. Mary always exhibits great professionalism and demands that of others who she comes in contact with.”

Mary takes pride in the development of people, especially from the minority community. Countless generations of people owe their success to the direction and advice they received from their mentor Mary Jones.