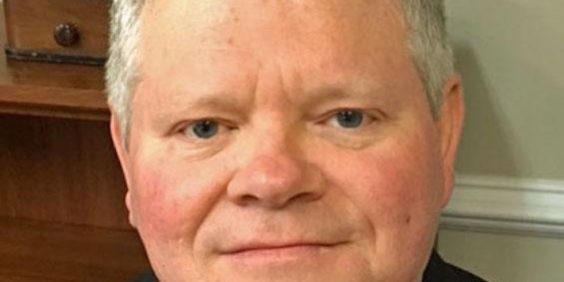 Art Sutton, owner of Georgia-Carolina Radiocasting, will be inducted as part of the 2018 Georgia Association of Broadcasters Hall of Fame on Jan. 25.

Since the tender age of 15, Sutton has been involved in broadcasting, starting with his home-town station, WOGA in Syvlester, Ga. By 1982 while attending Abraham Baldwin College in Tifton, Sutton was a a full-time news director/part-time sales person at Tifton’s WTIF. In 1986, he acquired 50% ownership interest of WMGA in Moultrie.

In 1991 he became station manager of WJTH in Calhoun, Ga. Two years later he moved to Union, S.C., and bought 100% interest in the town’s only radio station, WBCU.

By 1994, he had acquired two Greenwood, S.C., stations – WCRS and WCRS-FM – which he managed from 1997-99. He relocated the Greenwood FM station to Greenville, S.C., and sold it to Clear Channel in 2001. He then bought station in Newberry, S.C., – WDXZ – which he moved to Greenville and sold to Barnstable Broadcasting in 2002. He then formed northeast Georgia based Georgia-Carolina Radiocasting. That company, over the course of 12 months, purchased 14 radio stations in northeast Georgia, western North Carolina and upstate South Carolina.

With nearly 60 employees, the company owns and operates four small market radio stations in Georgia; two in North Carolina; and three in South Carolina. The company leases three in Elberton, Ga., to a local operator.